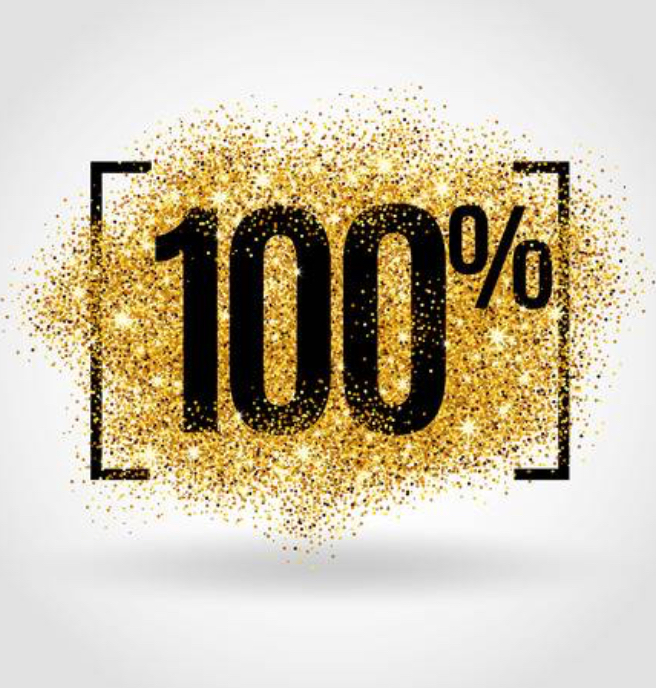 After a few disappointing weeks the end of the season got a bit more exciting with all three teams winning on Saturday.

The First Team travelled to Hambledon and bowled first after winning the toss. At drinks Hambledon were 113-4 and a big total to chase was possible especially with 12 wides already sent down. However a great bowling and fielding spell saw Hambledon dismissed for just 157. Wayne Smith ended with remarkable figures of 10-6-21-4 with fourteen runs coming off his second over. Adam Freeman took with 3-25 and Bailey Parratt 2-42, with even Andy catching one off his bowling.

In reply an opening partnership of 28 was soon forgotten as three quick wickets fell and at 37-3 off 12 overs the chase looked a tricky one. But then a 124 run unbeaten partnership between Suni Munir (who was dropped first ball) and Will Crossley meant the game was won with 16 overs to spare. Both batsmen faced 68 balls with Suni ending on 60 not out and Will 56 not out. After their great partnership at Havant they obviously like batting together.

The win moves the Firsts up to 7th place but with two weeks to go there is still lots of hard work remaining.

The Second Team were missing skipper Rob Leach, who was a late call up for the Firsts, and were led by the experience of Chairman Chris Tona. A four wicket win later and he was campaigning for the role on a permanent basis. 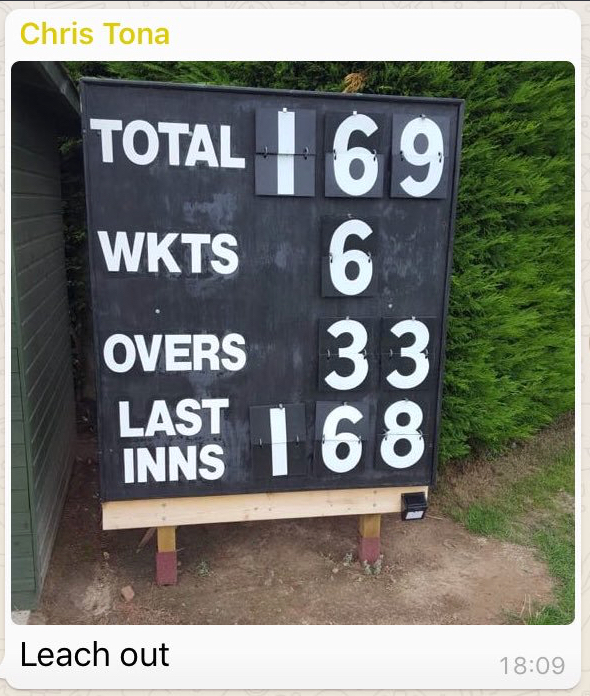 The Second Team are now 5th with one week to go but with Brockenhurst and Breamore facing the bottom two teams third place maybe out of reach.

The Third Team don’t have a game next week so finished their campaign with a 7 wicket win away at Bashley V.  Captain John Church again picked a winning line up that didn’t include him but obviously has passed on all his knowledge already. Hopefully he doesn’t teach everyone this skill.